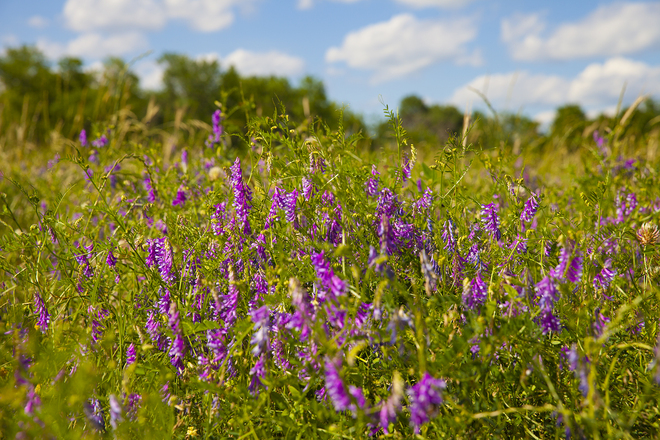 I hope you have taken the time to view the first video of the honey extraction. You can watch the second video in this post. During the Part 2 of the Raw Honey Extraction I take the time to explain more about the production and extraction of raw natural honey. I’ll also give you a little more on the background of honey.

Making these videos was not without incident. My cameraman Steve was leery of all those bees buzzing around while he was trying to steady the camera and film. There were 1000 or 2000 extra robber bees buzzing about that day. For some reason they sure liked to bother Steve. At one point while filming outside of the factory I was trying to show some interesting facts about the honey frames and while Steve was filming several of those bees got too close for his comfort.

The bees were landing on his neck, his arms, and under his shirt. There he was just swinging and swiping and slapping at the bees until one finally stung him on the finger. He took the sting fine but the filming in that area stopped.

So we gathered our composure, moved around to the front of the building where there was fewer robber bees and started filming again. I’ll try to get Steve to process the outtakes of this series. They’ll be a hoot.

During the Part 2 of the Extraction of Honey I take the time to explain more of the production process for raw natural honey and give you a little bit more on the background of honey. I hope you enjoy this video as much as I did in making it. Roll it’.